The roar of motocross motorcycles filled the air around the Plains Fairgrounds on Friday and Saturday evening for the second annual Top Dawg Arena Cross motorcycle event.

Motocross racers from all over the northwest came to Plains to test their riding skills with riders ranging from the 4 to 6-years-old class to the professional level.

Plains is one of four locations in western Montana that organizer Jamie Larsen from Kalispell has scheduled this year, ranging from Kalispell to Eureka.

In the women’s 85cc and up races, Sidney Clemons #314, passed the checkered flag as the 1st place winner. Clemons also won in the girls/junior girls’ race. 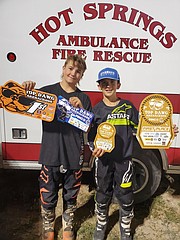 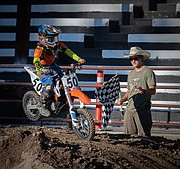 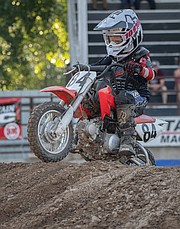 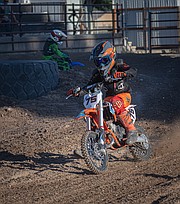 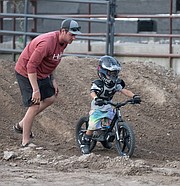