During the early morning hours of Dec. 24, Wegener noticed a red pickup truck with Washington plates parked in front of a Trout Creek gas station. The pickup appeared to be running with two individuals passed out inside of it.

The passenger, Scott Peterson, was also placed under arrest.

Both individuals are from the Tacoma, Washington area.

After a search warrant was obtained for the pickup, law enforcement officials allegedly found approximately 600 pills suspected to be fentanyl, baggies with methamphetamine, scales and paraphernalia items as well as other narcotics.

Other charges are pending for both individuals.

Wegener said the amounts of dangerous drugs allegedly found in the vehicle far exceeded amounts normally consumed for personal use.

Newly elected Sheriff Shawn Fielders said about drugs flowing through Sanders County, “We are hunting and looking hard, and this is not going to be the end of it.” 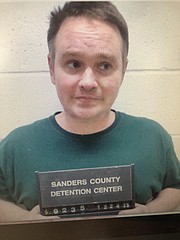 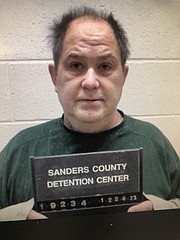 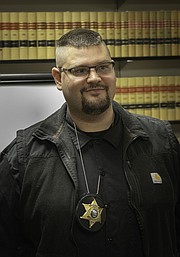